Last Monday, LIPU recovered a female Lanner who had been wounded in a wing that was hospitalized at CRUMA, a centre for the recovery of marine and other aquatic birds in Livorno managed by LIPU.

A few hours after arriving at the center, the bird unexpectedly laid an egg.

As part of the existing collaboration with LIFE LANNER, LIPU offices quickly contacted the wild animals rescue centre (CRAS) of Vico Natural Reserve to organize a safe transport of the egg. Given the mother’s inability to hatch it, the egg was to be placed in the new special incubator of the project, which we talked about here. The female has not laid any other eggs during the past week.

The manager of the Vico CRAS has recovered the egg which has now been incubating for a few days in our new lanner breeding laboratory.

In a week we will know if the egg is healthy and will hatch. 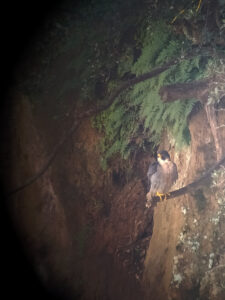 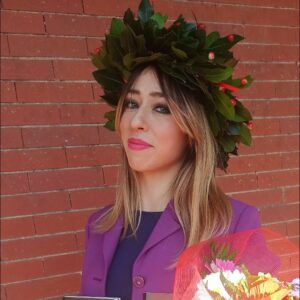 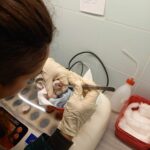 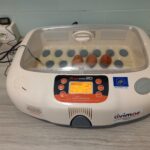 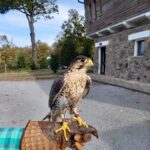